The first Commissioners were formally appointed in January 1877 following transitional arrangements in which the Auditor-General, Under Secretary and Under Treasurer acted as Commissioners.

Thomas Martin, a prominent South Australian died on 21 May 1898. Two-fifths of his estate was left to the Adelaide Hospital, the forerunner of todays RAH. A further one-fifth was left to the Adelaide Children’s Hospital. The RAH portion of the Thomas Martin Estate currently equates to over 40% of the Board’s holdings, and is comprised of the land now known as Town Acre 86 and a significant sum of money.

In the early years, the Commissioners were called upon to provide significant contributions to the cost of major work at public hospitals, including operating theatre alterations at the Adelaide Hospital in 1903 and the new Nurses home in 1908. 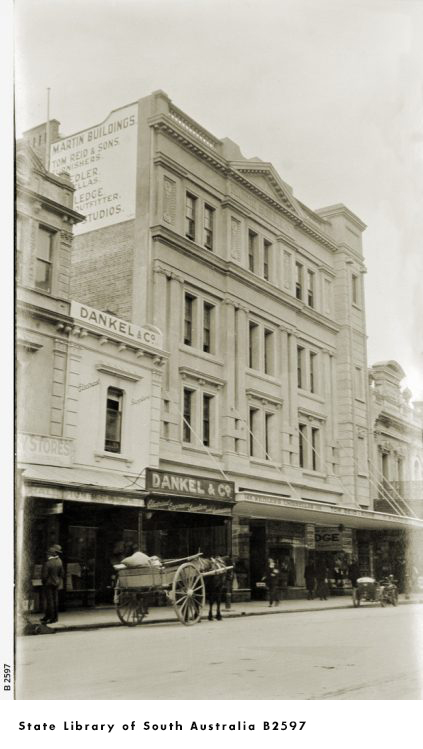 A key development in this period was the lengthening of the maximum term that land could be leased for from 21 to 99 years; thereby providing the scope for the Commissioners to expend funds on improvements on freehold land vested with them. Investing powers were also widened in this period. Facilitated by these changes the construction of new buildings on Town Acre 86 began in 1924.

In 1987 a major redevelopment of the building on Town Acre 86 was announced with the new tenant to be the South Australian Health Commission and the Department for Community Welfare.

In 1999 the Statutory Authorities Review Committee reported on the Commissioners of Charitable Funds. The report recognised the good work of the Commissioners and the difficulties that they had faced in dealing with outdated legislation. Because of this and the fact that similar bodies did not operate interstate the recommendation was that the Board be abolished.

The final General Manager of the Commissioners of Charitable Funds, the forerunner to the Health Services Charitable Gifts Board, researched the history of the Board and its predecessors after his retirement as general manager. The above summary has been prepared from that research.

28 August 1920. Three retired civil servants who served as Commissioners for Charitable Funds Board. 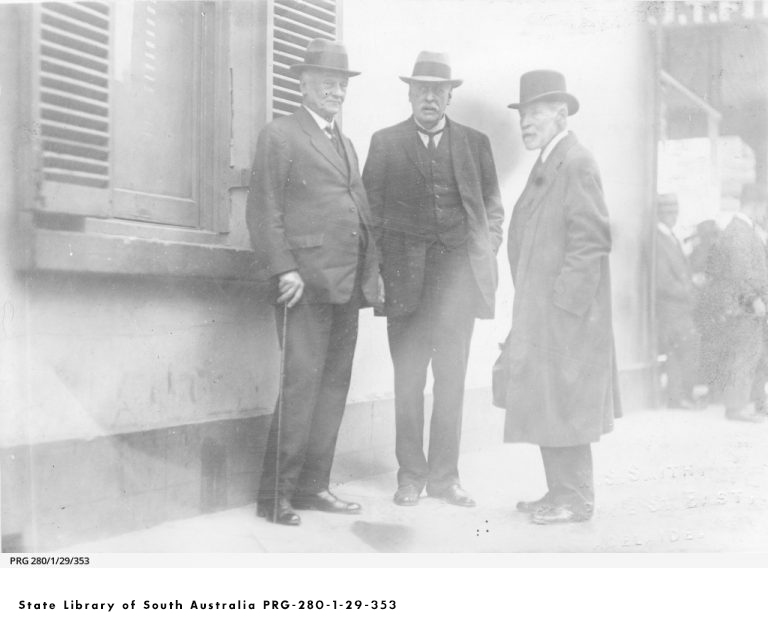