The Ray and Shirl Norman Cancer Research Trust was established by the late Mr Ray Norman with the income from the Trust to be used for the purpose of the prevention and cure of cancer and anything incidental or conducive to those purposes.

In the time since HSCGB became trustee of the Ray and Shirl Norman Cancer Research Trust they have established a competitive grant application process to provide funding for three-year research projects into cancer and have funded numerous research projects.

HSCGB became the trustee of the Dorothy E Brown Charitable Trust in December 2014.

The Dorothy E Brown Charitable Trust funds are to be applied for the benefit of any patient of a hospital incorporated under the Health Care Act 2008 who is suffering from a kidney disease or complaint; and the trust monies shall be expended on benefits that such patients would not normally receive or enjoy as patients of those hospitals.

In the time since HSCGB became trustee of the DE Brown Charitable Trust they have provided annual funding for holiday dialysis treatments for haemodialysis patients and also a one off contribution to the fit out of Kidney Health Australia’s Transplant house in Kent Town.

HSCGB became the trustee of the PF Beinke Charitable Trusts in July 2020.

The late Mr Peter Francis Beinke left the residue of his estate in equal parts to the Royal Adelaide Hospital, Flinders Medical Centre and Daw Park Repatriation Hospital for the purpose of providing education and training and associated expenses for Chaplains in their roles at each institution.

In the time since HSCGB became the trustee of the PF Beinke Charitable Trusts they have provided funding for conference attendance and other professional development and training for Chaplains. 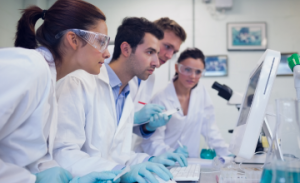 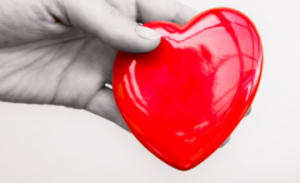 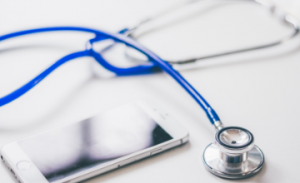